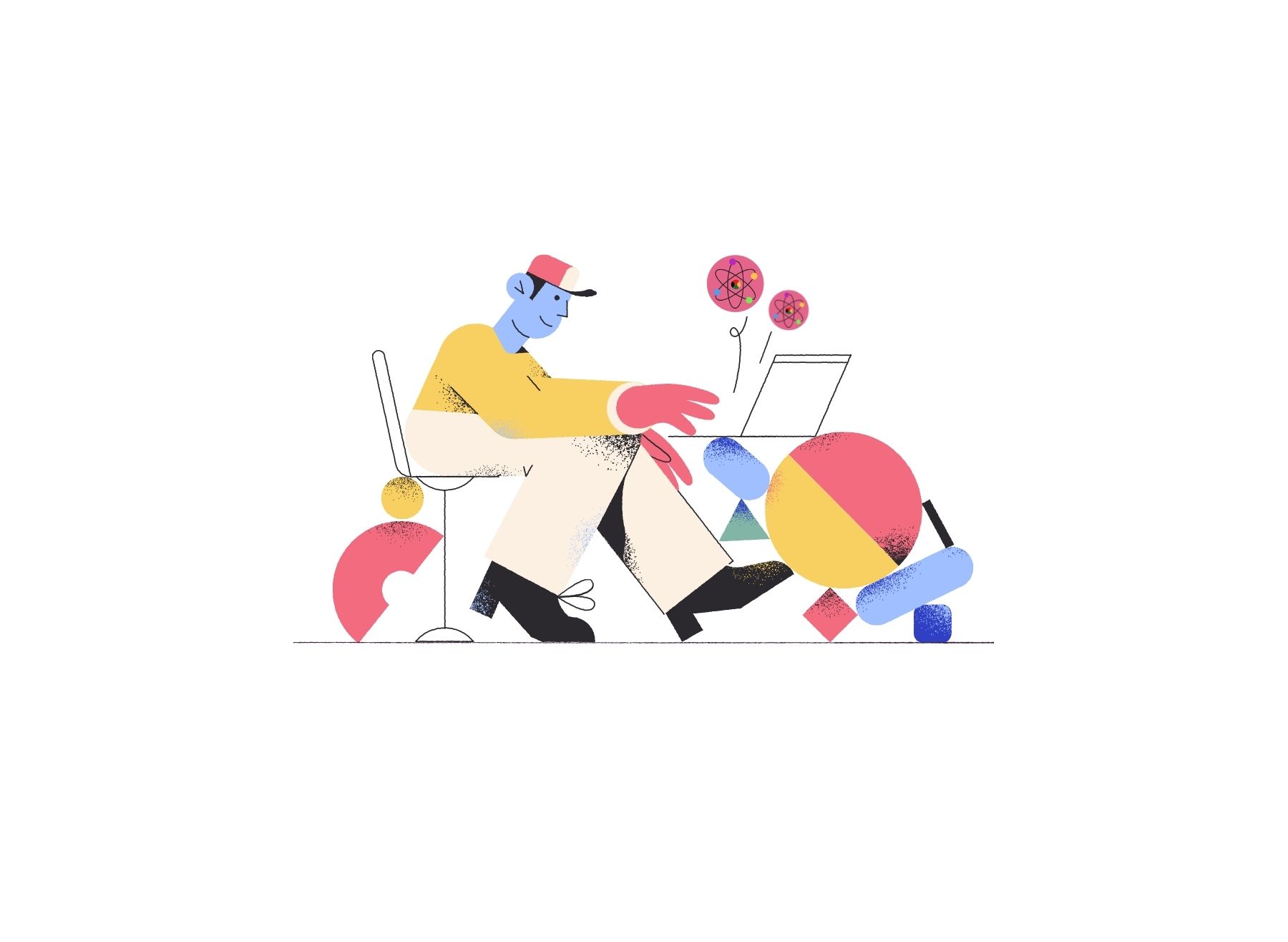 The first ever token on the Stellar Blockchain where 99.9% of the available supply will have to be put in circulation by unlocking (social mining) them. 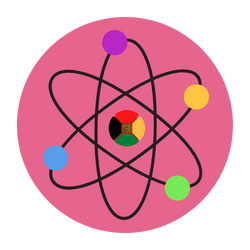 The Nafuloo DAO is proud to make history on the Stellar Blockchain!

Nafulium is truly a rewards token for the Nafuloo Tribe and the larger Stellar community. The issuing of NFIUM is being done to address several issues that pose challenges for projects on the Stellar Network, with a goal of assuring a slow release of NFIUM into circulation. Before we get into details about how 21 billion Nafulium will be unlocked (rewarded), we want to talk about the Tokenomics of NFIUM.

Nafulium (NFIUM) has the issuing account GD76B36…K45V3DB with the url nafuloo.com. The total fixed supply of 30 billion NFIUM tokens will be held, rewarded, sold and circulated as follows:

How to Unlock Nafulium and Earn Rewards

B = total # of tokens unlocked in the daily block.

This formula will be computed, and rewards will be disbursed once daily at randomized times. Wallets holding MN and PN will need to have NFIUM with issuing account XXXX added as a trusted asset.

Each time a MN is purchased (initially after mint and not subsequent sales), 10 million NAFU will be burned.

The above formula incentivizes PN and MN holders to help grow and bring visibility to the entire Nafuloo ecosystem, while discouraging a single entity from buying and holding multiple Platinum or Master Nodes, as the daily block award theoretically grows faster and larger with many individuals being incentivized to contribute to growth and visibility. The idea is that the daily block award will grow as the Nafuloo ecosystem grows. If the above example is modified where the number of Nafuloo asset holders grows to 20,000, the price of NAFU increases to .005, and Twitter and IG followers grow to 2,500 and 3,000 respectively, then the daily block award would grow to 28,849.66 NFIUM.

We reserve the right to adjust the Nafulium Fission Formula and calculations (or temporarily pause rewards distributions) without advance notice in order to address market inefficiencies, manipulation, nefarious activity and bad actors. In addition, NFT holder lists will only be updated one time per week, so it may take several days for secondary purchasers (NFT holders who purchase after the original purchaser) to start seeing rewards.

Note that while a single wallet can hold both a Master Node and a Platinum node and receive the daily block share for each; wallets holding multiple MNs and/or multiple PNs will only receive credit for a maximum of 1 MN and 1 PN.

The daily rewards will start once 4 Nafuloo Panda Cards have been purchased.